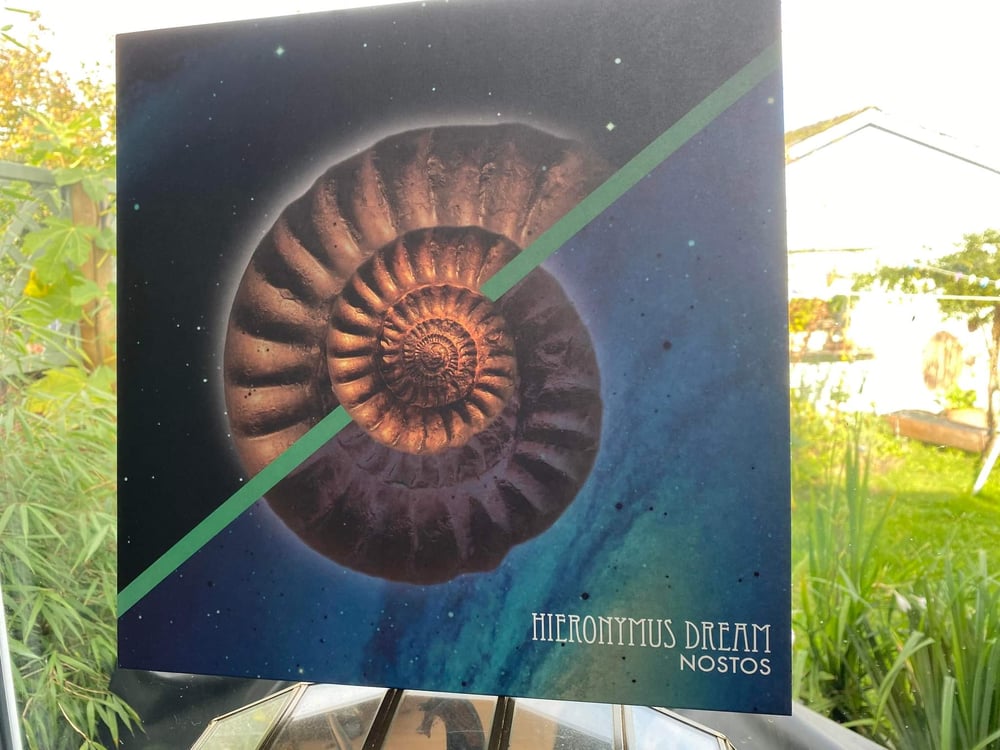 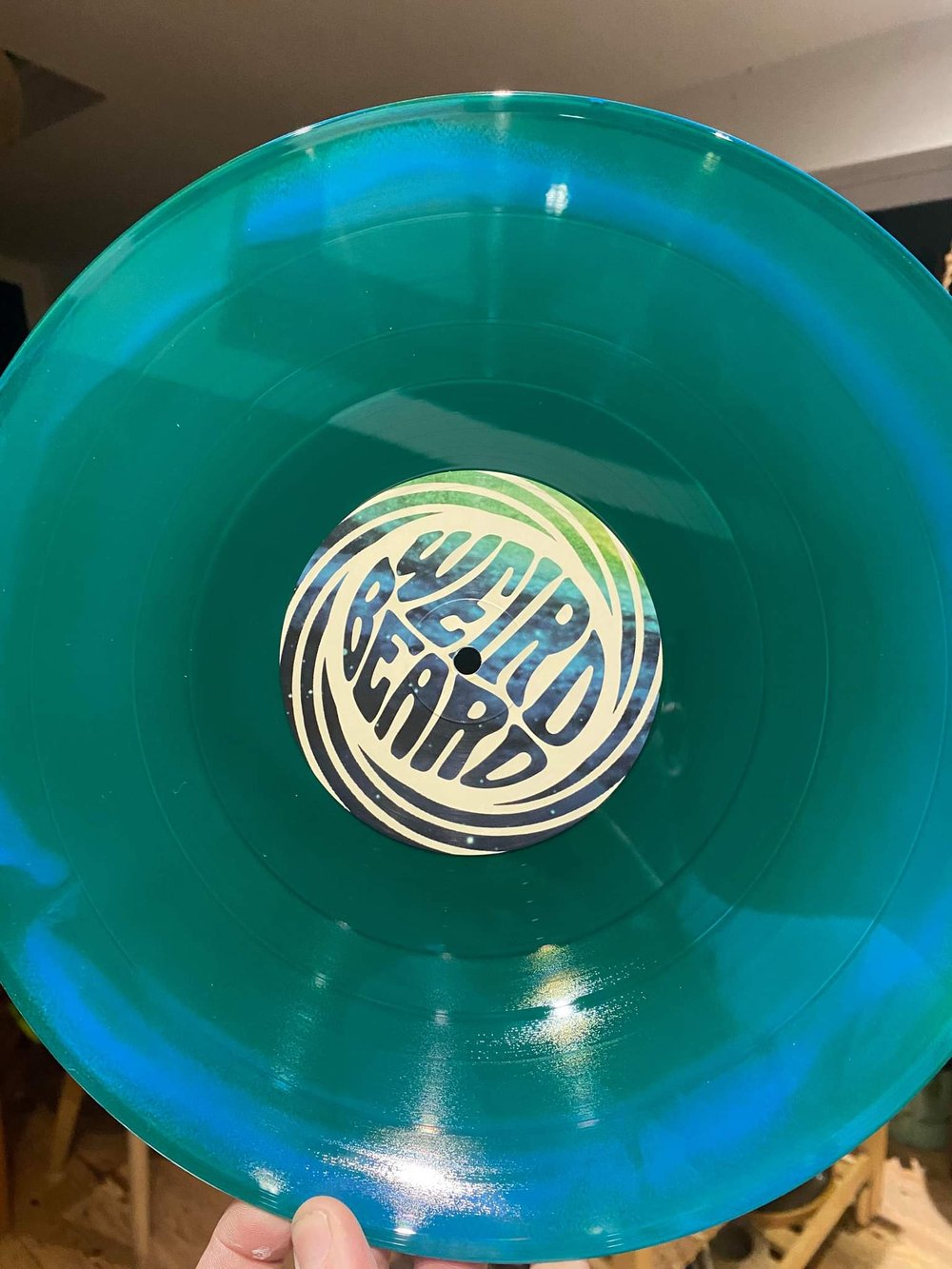 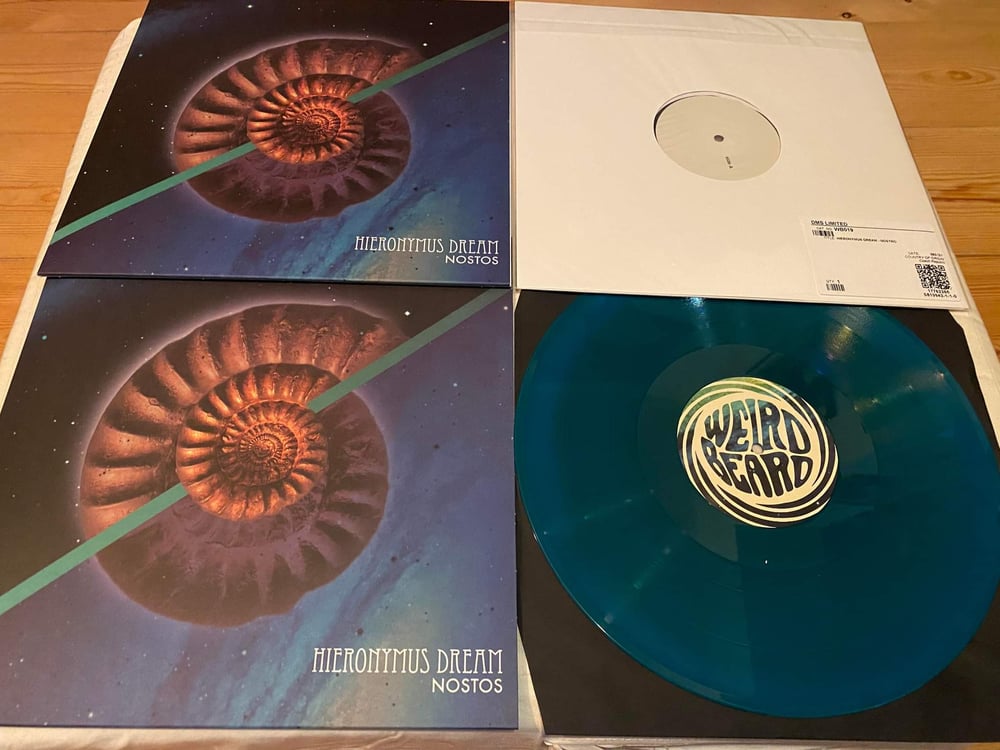 Picking up themselves after processing the first shock over the worldwide pandemic and being influenced by the rough weather conditions surrounding the island of Rhodes(Greece) during winter in isolation, it felt just natural to start a journey inwards into the psyche and into the roots of the Greek heritage.

What better story then Homers odyssey to put as a foundation to this new instrumental concept album. Instead of recording outside under the sky as they did with their first EP „Clairvoyance“, the decision was made to move their analog studio to an old traditional house at the ancient village of Lindos. With the view on the raging sea and under the acropolis of Lindos, „Nostos“ was created“.

Strictly limited to 250 copies on stunning blue & green starburst wax that compliments the sleeve art perfectly, Weird Beard are more than happy to welcome Hieronymus Dream back to the fold. Available from theweirdbeard.bigcartel.com and selected record shops worldwide.